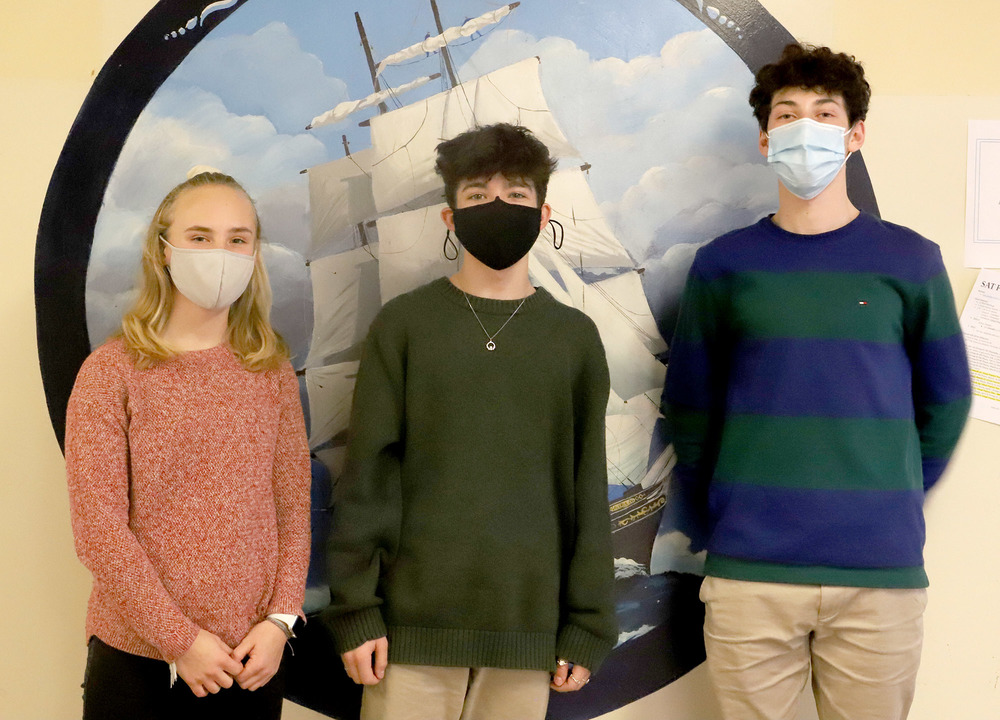 Bath, ME (February 18, 2021) – Students and staff said goodbye to the historic halls of Morse High School (MHS) last week. When students return from winter break, they will be arriving on the doorstep of a new building.

“The new Morse High School is an absolutely fantastic place to learn and teach,” said Principal Eric Varney. “The Morse community (students, staff, alumni) are nostalgic to say goodbye to the building that has housed our students and staff for nearly a century. However, it is time to leave the building for its next chapter.”

The move itself is taking place between Monday, February 15, and Wednesday, February 24. The student’ first day in the building will be either February 25 or 26, depending on their learning cohort. To help ease the adjustment process, students can sign up for a tour of the building before they return from break. There is also a floor layout map available online.

“I would like to thank the many people in our community who contributed time and funds to make our new school the outstanding facility that it is for our students,” said Varney. “I could not be more excited to open Morse for the first days of instruction.”

Preserving the memory of the Old Morse High School

Three students have taken on the task of documenting this momentous transition and honoring the memory of the old school. Isaac Ensel (Junior), Isabel Strelneck (Junior), and Thomas Ferolano (Sophomore) have spent their afterschool hours interviewing students, staff, and alumni about Morse.

“The whole premise started with the realization that a lot of Morse’s history is in text, not visuals,” Ensel said. “Last year, Mr. Ingmundson (English teacher) suggested that we do a project focused on that.”

Ensel, Strelneck, and Ferolano aren’t strangers to videography. Ensel and Strelneck produced a music video in May of 2020 that drew statewide attention for its uplifting message to “Carry On” in the face of the pandemic. When Ferolano moved to Bath in July, he helped them produce another community film, “Dear Bath,” in September.

The self-taught videographers said they are constantly learning from each other as they work on their projects. Ensel described their process as “building a car while we’re driving it.”

“Isabel and I had always wanted to make a music video,” Ensel said. “The pandemic actually opened up our passion for telling stories through film. Before that, we’d always said, ‘We’ll do it when we have time.’ Well, (during lockdown), we had time.”

Strelneck said the documentary will focus on three themes: How MHS and the Morse community has changed over time, what sets Morse apart from other schools, and how traditions will be carried forward into the new school.

The team anticipates they will have hours of extra footage from their interviews, which they will donate to Morse for archiving.

“As an outsider, you can really see what makes Morse different,” said Ferolano. “There is a lot of love in this community, and we want to put a lot of love into this project.”

The team hopes to release a trailer in the next few weeks, which will be available on their YouTube page, KillerFerns Productions.

Note to members of the press:

If you are interested in touring the new Morse High School, please connect with Principal Eric Varney at 207-443-8250, or email evarney@rsu1.org. 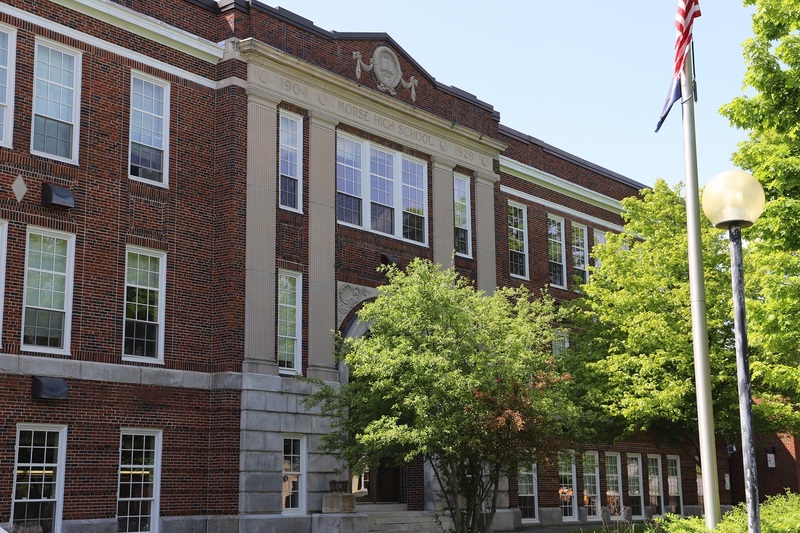